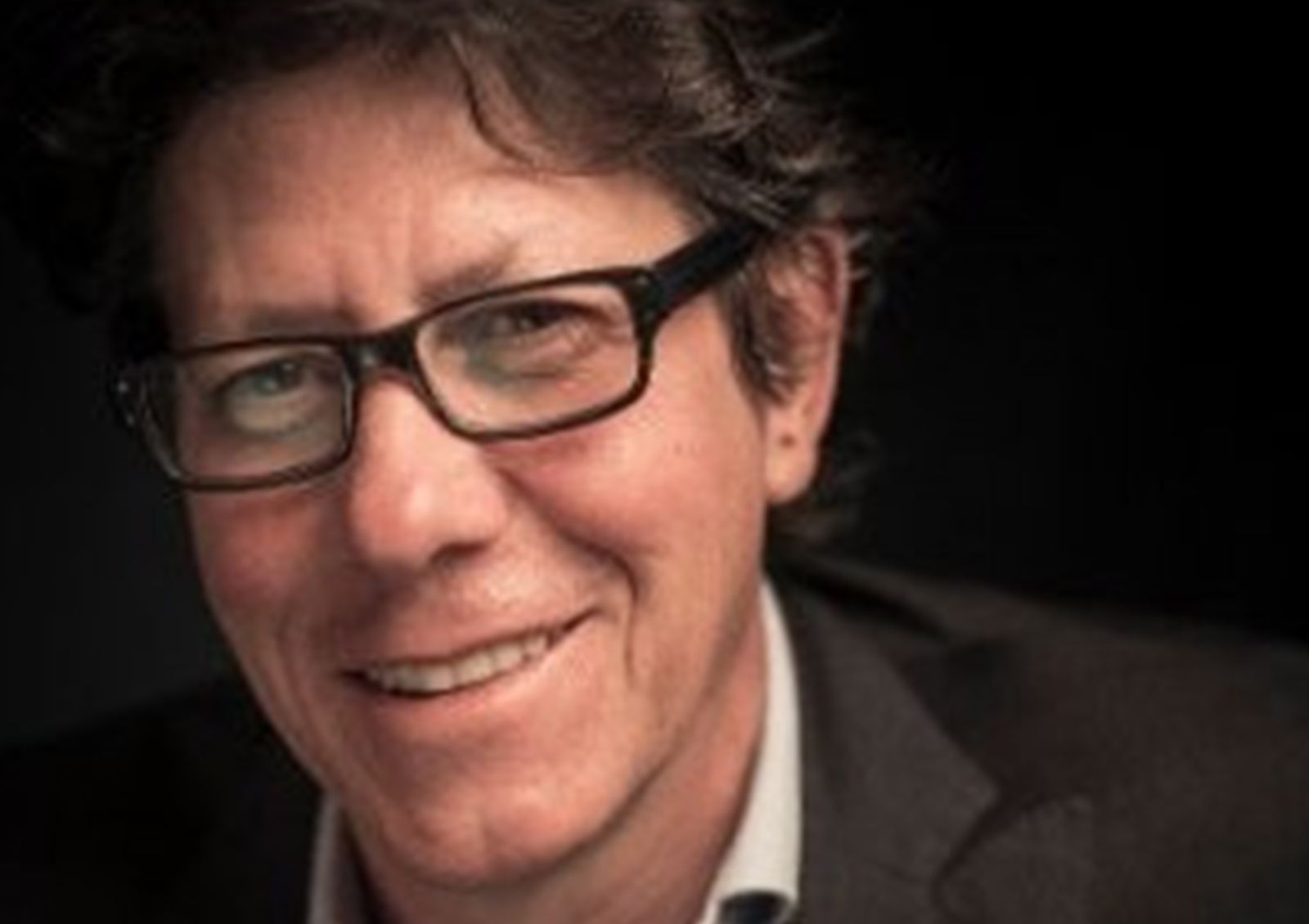 The Interway Group was chosen by the Paris Commercial Court to take over the assets and 90% of the employees of the company Odéolis, in receivership. A recovery desired by employees but also its customers, reassured by the solidity of the Digital Services Company (ESN). This external growth operation will allow the Interway Group to have a deployment and maintenance force commensurate with the new services offered, but also new contracts… and stated ambitions.

After having formulated a takeover offer in May 2020, the INTERWAY Group was chosen to take over the assets of the company Odéolis from 1/10/2020.
In receivership, the company of 70 employees, with turnover of € 11m, was specialized in deployment, commissioning and assistance operations for large account customers such as la Française des jeux.

In addition to assets, Interway was able to reintegrate 90% from the Odéolis workforce, part of which has already joined the Group's head office in Vitrolles, the other part remaining in the field in the region. Interway has set up a transition period, until January 2021, which will allow teams from Odéolis to train in Interway solutions, but also in management tools, etc.

Interway has also taken over the company's customer portfolio, with long-term contracts that are strategic for the Group.

In contention with several competitors for this takeover, the choice of Interway was obvious to the Paris Commercial Court:
- Directors and employees of Odéolis approved of Interway's takeover offer. The two entities having the same core business, the integration of the teams will be complete and rapid. Mostly satisfied with their former service provider, Odéolis' long-standing customers also approved this takeover, reassured by Interway's expertise, solidity and business vision.

- With 600 employees and € 48m in turnover expected in 2020 (see details in the next chapter), Interway is one of the French leaders in ESNs, which has already successfully carried out similar takeover operations (Eryma Services in 2010) and acquired SIS in 2017 and InStore Solution in 2019.

The takeover of the Odéolis teams will make it possible to strengthen the field presence of the Interway teams (100 people to date). The deployment and maintenance service will be all the more efficient, relevant and sustainable.

Since 2010, the Interway Group has displayed its ambition to become the French leader in ESNs: structuring of the company, the teams, the offer… the Group has given itself the means to achieve its ambitions.

To date, this strategy of organic and external development of the Group, validated in 2016 by the entry into the capital of BNP Paribas Développement and Bpifrance, has largely borne fruit:

The group has already set a new milestone in terms of turnover: to reach € 100m in turnover in the coming years. The Interway Group has just signed a contract to design one of the largest French SDWan telecom network interconnecting 1,600 points of sale.
As regards the workforce, growth will follow: at the end of 2020, the Interway Group will have 670 employees, and around 40 recruitments are also planned for 2021.

The Interway Group now has a global and coherent offer, in line with these ambitions:

Optimism in the face of the health crisis

" Most of our client portfolio comes from the world of retail and mass distribution, which has been strongly impacted by the health crisis and containment in particular. », Explains Patrick Benoit, President of the INTERWAY Group:« We have managed this slowdown in activity with our customers, allowing them to keep their infrastructure in working order, in order to allow them to restart as quickly as possible when activity resumes. All of this required financial and operational efforts, a lot of agility, but our customers are now very satisfied with this support. Even if our forecast turnover for 2020 is therefore down slightly compared to our expectations, it remains very consistent with the 2019 results. I remain optimistic for the future and the takeover of ODEOLIS is an illustration of this! ".

Interway did not make any redundancies during this health crisis, operational and commercial activities were maintained, of course with adaptations to health rules (teleworking, reorganization of premises and processes in the field).

Newsletter
Enter your email address to receive our news 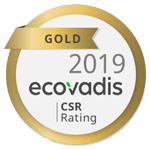